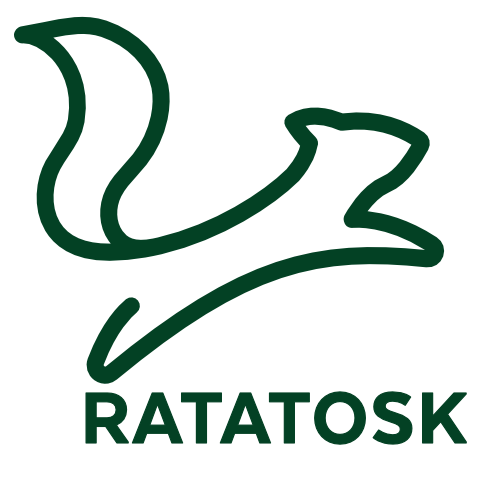 Sensative released Ratatosk, the FIWARE NGSI v2 API compliant context broker powering its horizontal IoT integration platform Yggio 3, as open source with a permissive Apache 2.0 license for everyone to use. It is available here.

Yggio is named after the immense tree of life called Yggdrasil that supports the universe in old Norse mythology. Ratatosk is a red squirrel that runs up and down the tree to quickly bring information from Mimer, the dwell of wisdom connected through the roots, to the Gods sitting in the crown of Yggdrasil and back; the same purpose as that of the context broker inYggio 3-to carry messages between connected IoT devices and applications while handling any type of context information. To name the new Yggio 3NGSI v2 context broker after Yggdrasil’s squirrel Ratatosk was a fitting choice.

Ratatosk is written in node.js Javascript

Compared with the original FIWARE Orion NGSI v2 context broker written in C++, Ratatosk is written in node.js Javascript instead and enables a completely new level of security by implementing an architecture that enables developers to add a plug-in to enforce access and identity management. When accessing Ratatosk with enabled security, an authorized access token must be provided in the request header, otherwise it will get rejected.

“To have a state-of-the-art level of security in Ratatosk was a non-negotiable, mandatory requirement for adding NGSI v2 API compliance to Yggio, and it is the key reason why we decided to invest in and implement our own version of the FIWARE NGSI v2 context broker two years ago”, says Sensative’s CEO Mats Pettersson. To release Ratatosk on open source with a permissive license to enhance the FIWARE community is completely in line with Sensative’s company values: to bring openness, transparency, and choice to the IoT industry.

Just like with the FIWARE Orion context broker, Ratatosk is able to create, manage, and subscribe to context elements. Since Yggio is a horizontal IoT integration platform that can connect any device, Ratatosk will also grant access to all IoT devices that a provided access token authorizes.

The new generation of Yggio, Yggio 3, was commercially released in early 2021 and is now, thanks to Ratatosk, fully compliant with the FIWARE NGSI v2 European standard. This brings great benefits since applications written to work with Yggio 3 will now work with other NGSI v2 compliant platforms and vice versa and thus avoid lock-in effects and large software porting efforts.